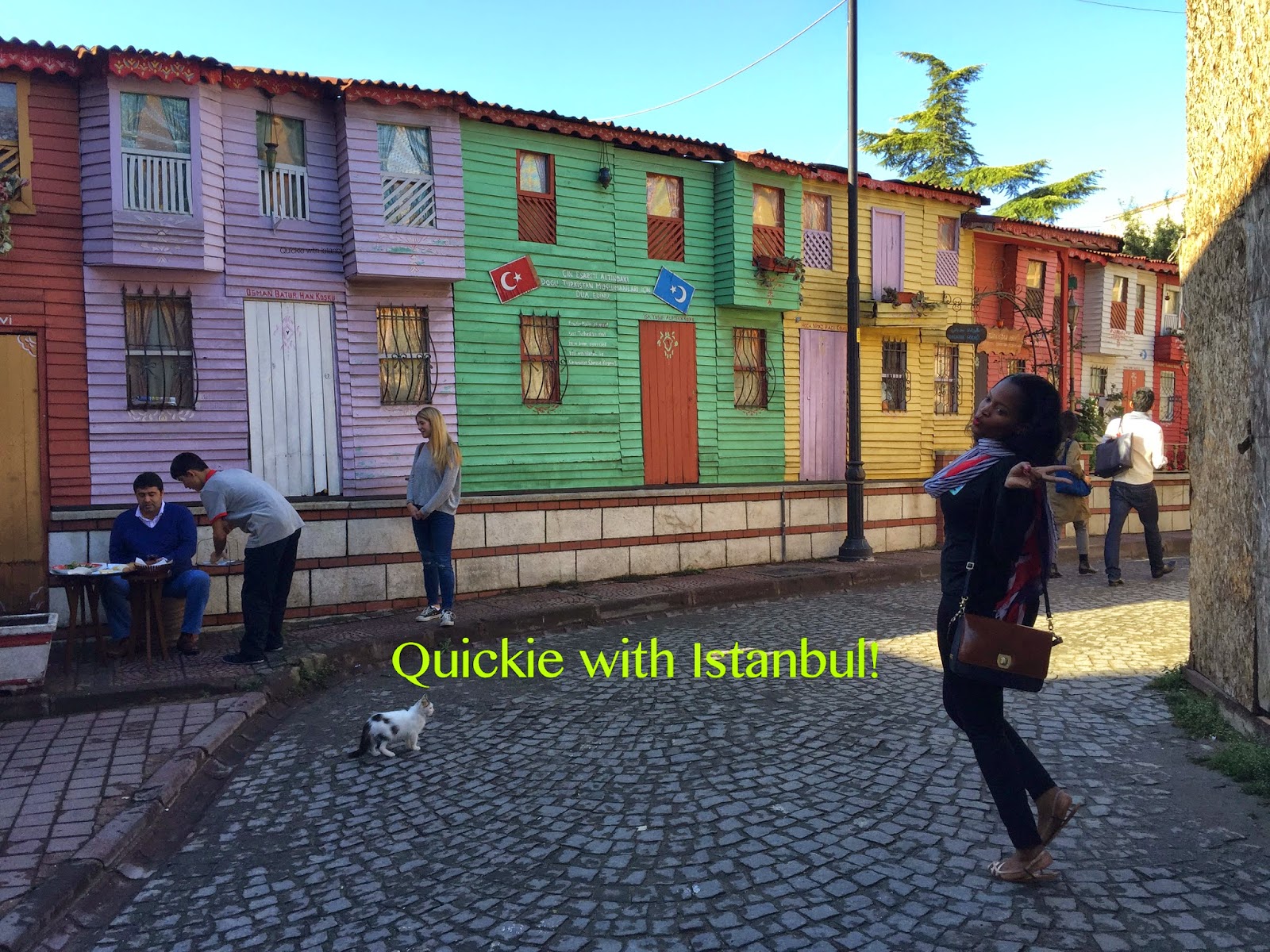 I recently spent 13.5 hours in Istanbul, the only city that sits on two continents; Asia & Europe. Of course, I haven’t been to the Asian side. As son as we walked out of the airport and unto the tour bus, I knew I was going to love Istanbul. Driving around, the city reminded me a lot of Lagos. It just looked like a future version of Lagos; because the infrastructure etc is way more advanced than Nigeria’s. What reminded me of Lagos however, was the vibrant culture of the city. Interestingly, this is one city that’s quite advanced and developed, but has also held on strongly to it’s cultural heritage. Like Lagos, Istanbul is the country’s economic, historical, and cultural heart.

What did I see on the tour?
Unfortunately because of time constraints, we couldn’t cover the rest of the tour which was to include the Hagia Sophia Museum, Eyup Square, Galata Tower, Istiklal Avenue, & Ortakoy Seaside. But I’ll definitely cover these and more when next I vista [which will be soon!]. A quickie was definitely not enough!